A house fire which killed an elderly couple started due to an electrical fault, the fire service has said. 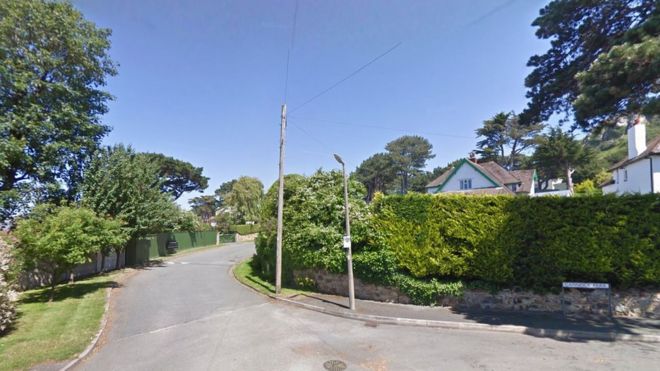 A man in his 90s and a woman in her 80s died following a house blaze on Gannock Park West, Deganwy, Conwy, at about 07:40 BST on Tuesday.

They were brought out of the house but died afterwards. Another woman managed to escape before firefighters arrived.

“They could have saved their lives,” he added.

Insp Kelly Isaacs of North Wales Police said: “Despite their [emergency services’] rapid deployment, they were sadly unable to prevent the deaths of the two elderly occupants.”

Mr Millington added: “This fire highlights the danger of electrical fires and their potentially tragic consequences – they can strike anytime, anywhere.

“It is important to be as prepared as possible in the event of a fire, by ensuring that working smoke alarms are fitted in your home.” 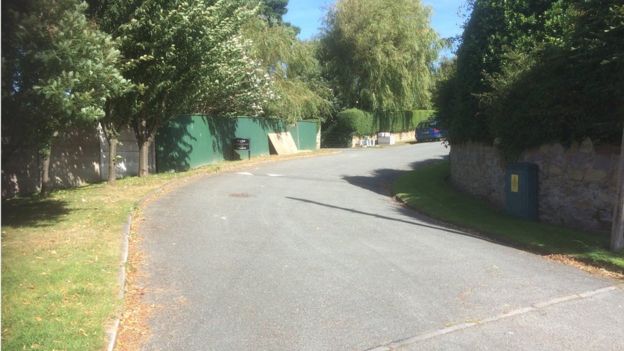 It is so vital to have fire safety equipment in your home, such as a fire extinguisher, fire blanket and smoke alarms on every level. Fires are unexpected and never planned.

As the only fire safety company in the UK to operate as a Social Enterprise, we have a social mission. To find out more about our social mission, and to see how you can help us help others, click here.

We are always here to help you with any questions and to give advice. At the end of the day, we serve to protect you & we aim to save lives before they need saving.