Six months in prison for putting lives at risk

An Indian restaurant owner who did not have appropriate fire alarms and blocked escape routes with storage will spend six months behind bars for putting lives at risk.

Zamshed Alam, who runs Bengal Raj restaurant on the Boulevard in Weston-super-Mare, pleaded guilty to eight offences under the fire safety order.

He was sentenced to six months in prison at Bristol Crown Court and ordered to pay £1,500 court costs. 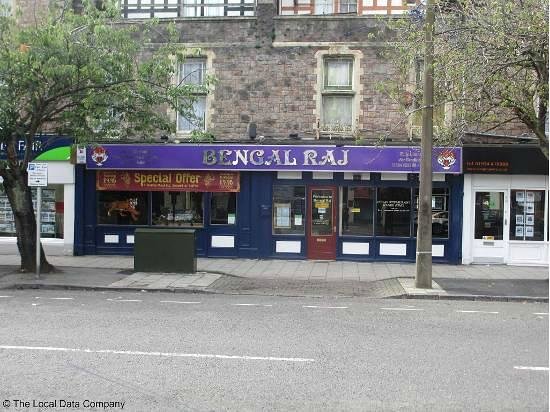 On sentencing His Honour Judge Patrick said there was “clear evidence” the premises had been used as sleeping accommodation following the serving of the prohibition notice.

He added: “Mr Alam deliberately ignored warnings and advice from the fire service and had a fire occurred it would have been difficult for employees to leave.”

Station Manager Steve Quinton, T said: “The sentence handed out by the judge should serve as a warning to any business of how seriously breaches of fire safety law are taken.

“As the responsible person, Mr Alam had a duty of care to his customers, staff and those sleeping in the building. Without adequate fire safety measures he put lives at risk.

“All businesses are required to comply with fire safety legislation and I hope this case demonstrates our commitment to protect the lives of people in our community.

“We always try to work with business to improve safety and avoid the need to prosecute, however Mr Alam wilfully ignored two Prohibition Notices by continuing to allow people to sleep in a property which had completely inadequate means of escape.

“Had there been a fire at the premises I’m in little doubt lives would have been lost.”

Sarah Allen, Group Manager for North Somerset said: “We are committed to ensuring the safety of all those living and working in Weston-super-Mare. Part of the role of the fire and rescue service is to enforce the Regulatory Reform (Fire Safety) Order 2005 and ensure all business premises and public places comply so people are safe when inside.”